In each issue of HER magazine, you’ll read stories about businesswomen that will inspire and motivate you. Get real-world advice and insights as you open your eyes to the incredible accomplishments of Eastern Iowa women in business.

Read the latest HER Magazine 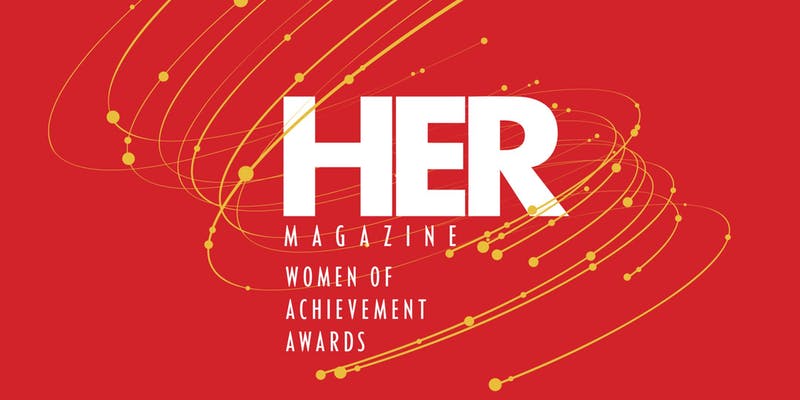 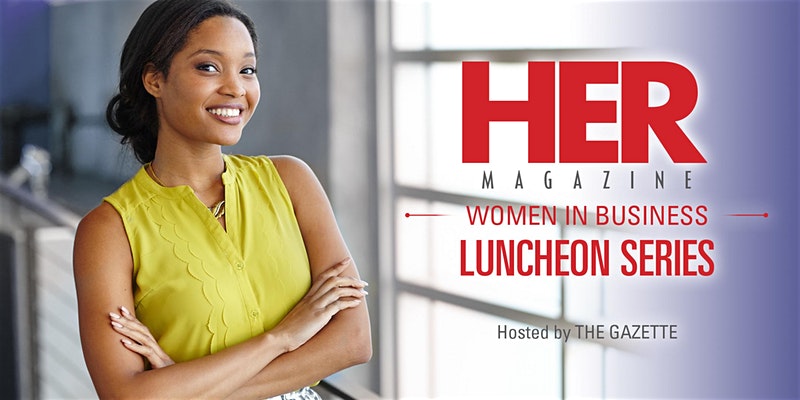 HER Women of Achievement Awards

HER Magazine, a publication of the Gazette, is pleased to announce the 2020 HER Women of Achievement Award honorees! We received nominations for a number of impressive, dedicated women who are working to enact positive change for our communities. The following women were chosen based on professional achievements in their field, mentorship, creative contributions to the community and leadership skills.  Join us in recognizing their commitment and impact.

We will be profiling these amazing women in the pages of the HER Magazine and the Gazette during the next year, so continue to watch and be inspired by their accomplishments.

2020 HER Women of Achievement Honorees

NETWORKING AND REGISTRATION: Join us in the Atrium at the Hotel Kirkwood for Networking and Registration.  10:30-11:30 a.m.

2020 PRESENTING SPONSOR OF THE HER WOMEN OF ACHIEVEMENT AWARDS. FARMERS STATE BANK

In the spring of 2017 the vision of HER became alive.  First, we launched the HER Women in Business Luncheon Series.  The spring and fall luncheon is comprised of a keynote address, followed by a panel discussion with five successful local women, of varying occupations and ages, who answer questions around the keynote topic. An optional hour long workshop with the keynote speaker, following the luncheon allows the attendee a deeper dive into the keynote subject matter.

Over the past three years the following keynote speakers have spoken at the HER Women in Business luncheon series:

The luncheon series opened the door for us to meet many amazing women who are making positive impacts and are demonstrating incredible accomplishments.  This lead to the birth of the HER Magazine in the fall of 2017.  The women we met and read  about in the magazine lead to the creation of the HER Women of Achievement Awards.

The HER Awards gave us the opportunity to recognize in a significant way the everyday accomplishments happening right here, right now.  These women are honored at a luncheon in June.  A profile of each is published in the Fall HER Women in Business Magazine.  A full feature story is written about each woman, to share with the community the enacted positive changes each has contributed.

The mission of the HER brand is to create opportunities for women to share their experience, strengths and leadership with one another.  To provide a platform for open dialogue that will inspire and motivate one another to rise in the face of challenges and ultimately triumph.  HER is about YOU, ME and all of US! 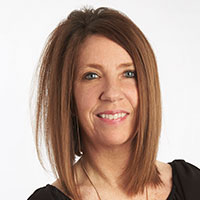 Sharing your support for HER with your business.

We could not create and execute HER events and content without the support of our sponsors. Previous and current sponsors include:

Farmers State Bank, HER Presenting Sponsor of the luncheon series and HER Women of Achievement

Would your brand benefit from the HER audience? Contact us today.