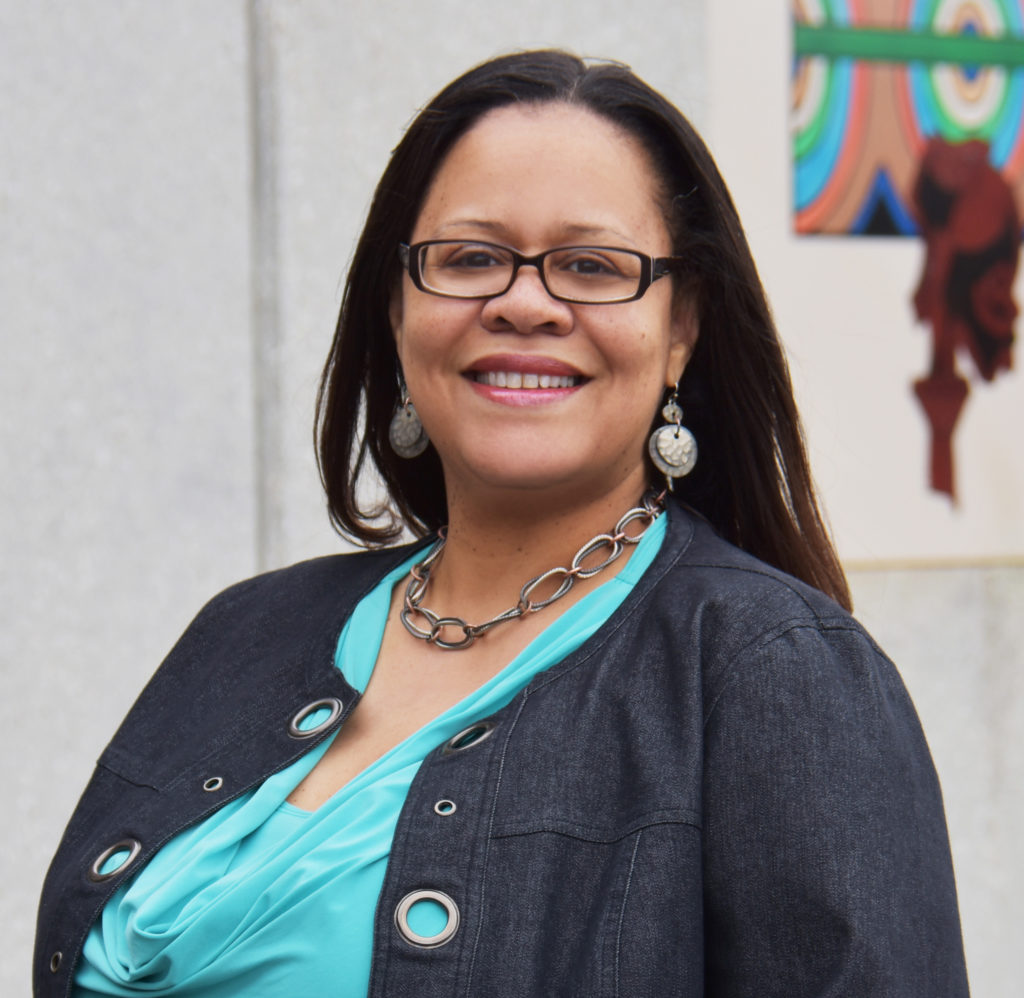 LaNisha Cassell is an experienced non-profit leader and fundraiser who values faith, family and community.  As Executive Director of the African American Museum of Iowa, she is charged with overseeing operations, developing fundraising initiatives, expanding the Museum’s presence, cultivating partnerships, increasing visibility, and advancing programming. Her previous role as Executive Director of the Marion Foundation and Alumni Association managed assets of over one million dollars while developing long term community awareness and relationships. LaNisha currently serves on boards for the Cedar Rapids Metro YMCA, the Cedar Rapids Community School District Foundation, the Cedar Rapids Metro Economics Innovation Council, the Iowa Cultural Coalition, and the Iowa Women’s Foundation. She is graduate of Leadership Iowa and Leadership for Five Seasons, was honored by the Women’s Equality Coalition as “Woman of the Year”, a 40 Under 40 honoree and presenter for the Corridor Business Journal’s 90 Ideas in 90 Minutes event. A native of Washington, DC, LaNisha earned her BS in English from Frostburg State University. She and her husband, Karl are the parents of Lydia and Solomon.